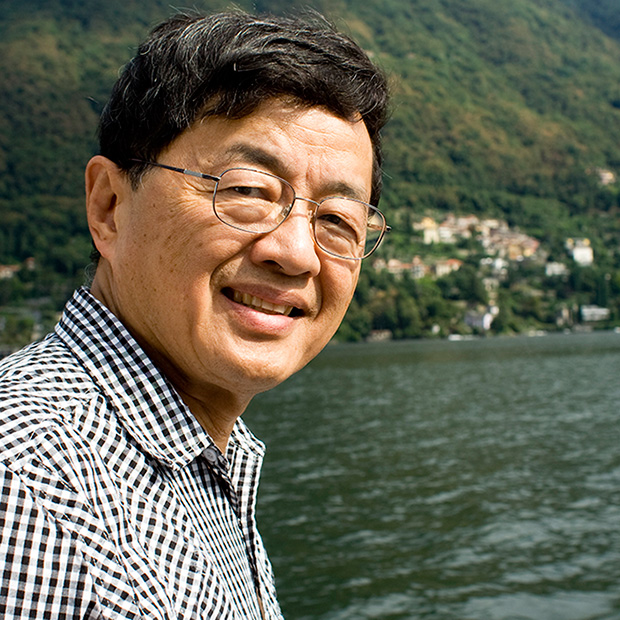 You’ve probably seen bifocal, or even trifocal, lenses before. You may even wear them yourself! But do you know where they got their start?

For most people, a part of getting older means that seeing becomes more difficult, especially when trying to focus on something close up. This age-related vision loss is called presbyopia. Today, there are many ways to correct presbyopia, such as reading glasses, multifocal or progressive lenses. But what did folks do back in the day?

Benjamin Franklin: The Father Of The Bifocal Lens

While it is generally accepted that others probably came up with a similar idea around the same time, most historians credit founding father, Benjamin Franklin, with the invention and popularization of bifocal lenses.

Benjamin Franklin was an inventor, statesman and scholar and was often found reading and studying in his spare time. The story goes that he got so sick of carrying around two pairs of glasses and having to switch between them so frequently that he devised a way to combine them. He simply cut the two lenses and put them together, creating a bifocal lens–a lens with two different optical powers. This allowed him, in one pair of glasses, to have improved distance and near vision, simply by moving his eyes.

Unfortunately, bifocal lenses only helped its wearers see close up and far away, but they didn’t help much with intermediate distances. In the 1820s, trifocal lenses–a lens with three different optical powers–were invented to remedy this problem, helping people see at all three distances.

Interestingly enough, John Isaac Hawkins, the man who invented the trifocal lens, is the one who coined the term bifocal lenses and applied it to Benjamin Franklin’s idea, around 40 years later.

The advent of bifocal and trifocal lenses have helped a lot of people with fading vision have better sight with more convenience. Because the images “jump,” so to speak, when your eyes move between the different lens powers, some people find multifocal lenses bothersome. If you fit into this category, you may want to consider progressive lenses!

Progressive lenses provide seamless vision at all distances–no visible lines to show where the near and far segment of the lenses begin and end. Although they can be a bit tough to get used to, many people prefer them as the more modern and stylish option.

You deserve to have good vision at all distances! So come into our office and explore our collection of lenses and frames. Whichever glasses you choose, we’re grateful that you chose our practice!

Thank you for being great patients!