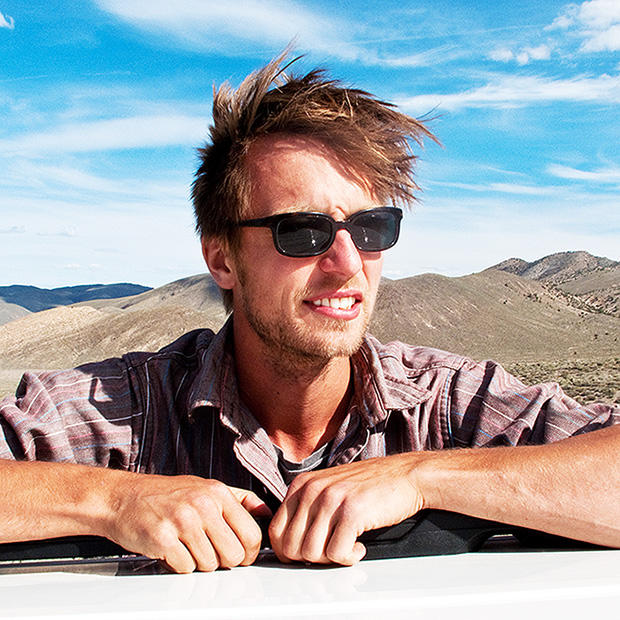 Who doesn’t love sunglasses? A pair of stylish shades not only makes us more fashionable but also provides vital protection for our eyes!

Where did the idea of sunglasses begin, though? Let’s learn a little bit more about the history of sunglasses and how they came to be what they are today. Although, their past may be a bit more “shady” than you imagined!

The earliest sunglasses we know of date back around 2,000 years ago when the Inuit people created a type of eyewear from walrus ivory to protect against snow blindness. These shades were more of a cover for the eye with small slits carved into them so as to see but still block out the sun’s glare.

Later, the Roman emperor, Nero, watched gladiator fights through gemstones, such as emeralds. These also had the purpose of blocking out glare. An emperor can’t be expected to squint while watching fights to the death, can he?

The Chinese didn’t want to cover their eyes from the sun, however. They simply wanted to hide their emotions! Around the 12th century, Chinese judges wore quartz over their eyes so as to appear expressionless when they heard cases.

Tinted Shades Had Other Uses In Later Centuries

In the 1700s, an English optician named James Ayscough developed blue and green tinted lenses thinking they could correct some vision impairments. Protecting the eyes from the sun wasn’t his aim when developing them.

Around the 1800s, however, these tinted glasses were commonly prescribed for people with syphilis, as one of the disease’s symptoms is sensitivity to light. Interestingly enough, these glasses actually looked similar to John Lennon’s iconic round, tinted shades!

The first mass-produced sunglasses made to protect eyes from the sun’s rays were made by Sam Foster in 1929. Sunglasses became popular with actors and actresses of the time because of the bright lights of movie sets and flashes of cameras. Of course, the general population soon took notice and sunglasses became all the rage!

Sunglasses weren’t just meant to add to your wardrobe, however. In 1937, United States Air Force pilots adopted the classic Aviator sunglasses to protect their eyes from the bright sun and allow them to see while flying. One of the unique features of Aviator sunglasses is their drooping frame. This was meant to provide protection for the pilots even when they had to glance downward toward the plane’s instrument panels! Pretty cool, huh?

Come Explore Our Collection Of Sunglasses

We love sunglasses! They protect our eyes from harmful UV rays and always keep us in style. Not to mention they have a fascinating past! At our practice we carry only the most reliable, high-quality brands so you can have shades that last for years to come. Come check out our collection today!

A big thank you to our amazing patients!